In the sultry town of Savannah Georgia about 72 years ago my grandmother Marie Williams created the original recipe for DeJánees All Purpose Sauce.

My cooking style was greatly influence by grandmother and as a little girl, I would stand by her side in the kitchen as she joyfully prepared meals for our family. Missing my grandmother and yearning for her cooking and the tantalizing aromas that came from her kitchen, I began to recreate her old recipes. One of my favorites was her multipurpose sauce. After a while I began experimenting with the sauce making it my own.

I love to cook and entertain at home so in 2004 I decided to have a small upscale cocktail party for some close friends. To keep the menu simple, I decided to serve delicious appetizers, fabulous drinks and my sauce. Much to my surprise the sauce became a far bigger hit than what I could have ever expected!

Everyone was commenting about the sauce at the party. When they asked who made it I said, “it was something I cooked up”. My friends immediately suggested I package the sauce and sell it. In fact, one friend stated, “The sauce is sooo tasty that it needs to be shared with the world!” 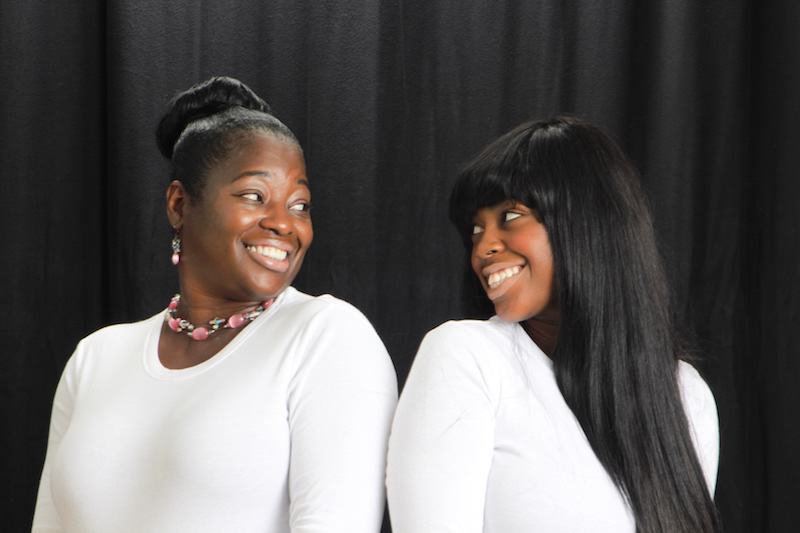